Is not it Ion (ic), do not you suppose? A bit about Ion (ic) … New Houston eating places are coming to Midtown

The view of the courtyard of Rice University’s upcoming ion. Courtesy photo.

Rice University is converting the former Sears in Midtown into a new 266,000 square foot technology center on 4201 Main. Called the ion, it will act as the centerpiece of the new 16 acre innovation district currently under development and serve as a workspace for future innovators. There is also showcase space for several local restaurants. The Ion has announced four different restaurants that will light up the diversity of Houston’s cultures and cuisines.

Houston Food Finder was invited to a preview tour of the Ion, which included a sample of food from the upcoming restaurants. 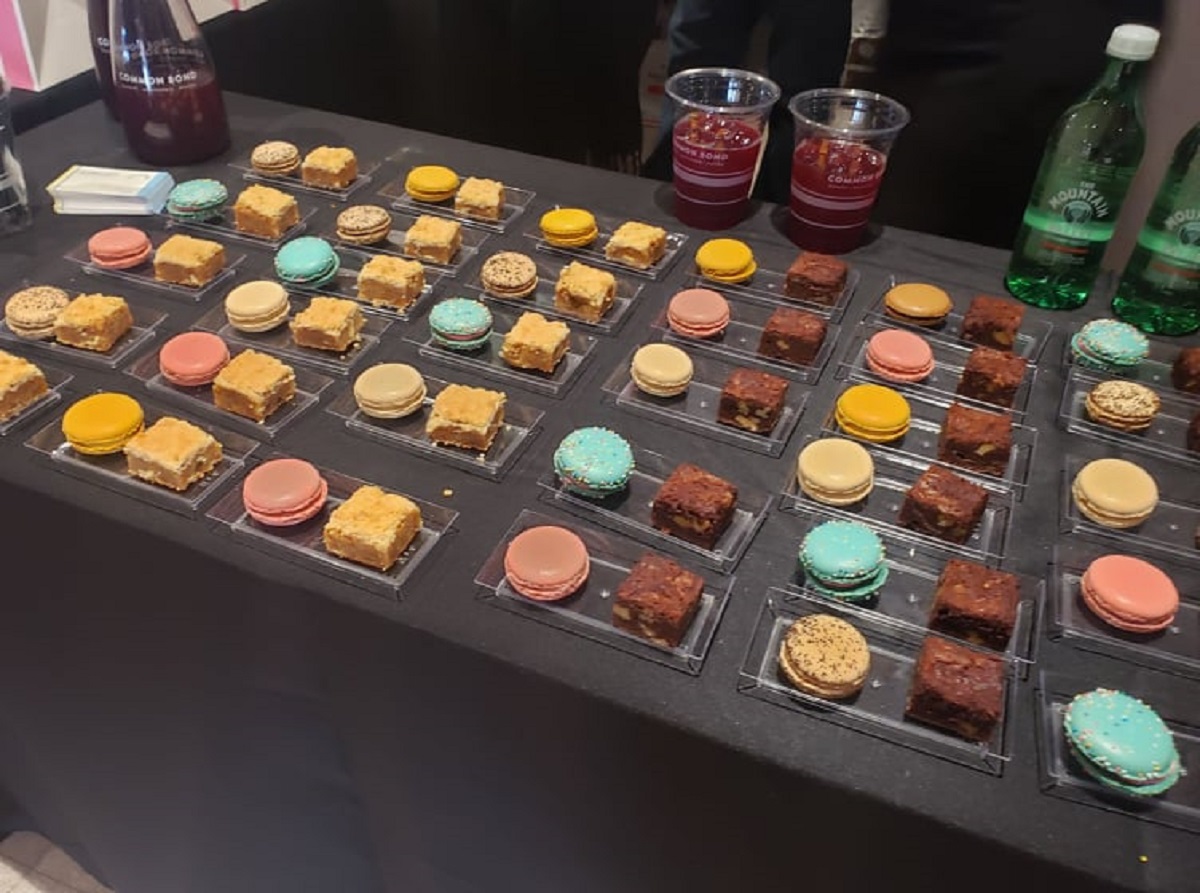 Common Bond displayed many of the items that will be available at the Ion location. Photo by Ryan Baker.

Houston bakery chain Joint bond has expanded rapidly in recent years, supported by the introduction of its on-the-go concepts. The Ion is home to its newest location. With spots in the Heights and Garden Oaks, the on-the-go locations serve a range of must-have baked goods such as pastries, including tough ones Brownies and Blondies, butter croissants, a selection of Macaroons and Chocolate chip cookies. There is also a selection of hearty and hearty dishes for hungry guests Sandwiches and Salads. 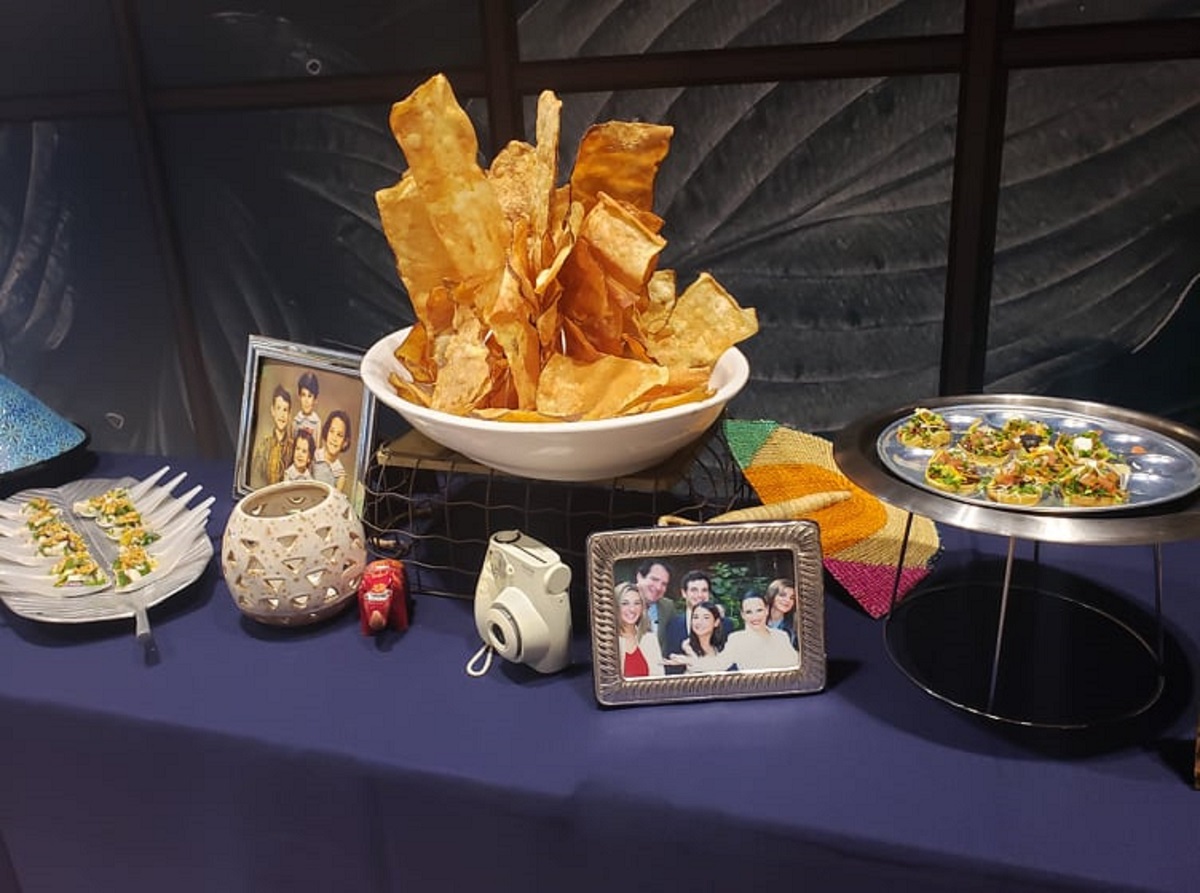 Lymbar offers a versatile dining style and opens in the Ion. Photo by Ryan Baker.

Father-son partners Michael and David Cordúa present their first company since leaving the family’s Cordúa Restaurants group, which consists of well-known restaurants in Houston Churascos, Americas and Artista. Lymbar, named for the street the Corduas grew up on, focused on the bar program with an emphasis on his Craft cocktails and barrel matured spirits to complement the fusion food menu with Latin American and Mediterranean flavors. For the preview of Lymbar, the restaurant brought out Latin aspects of the menu, including a bite Taco salads and Ceviche. 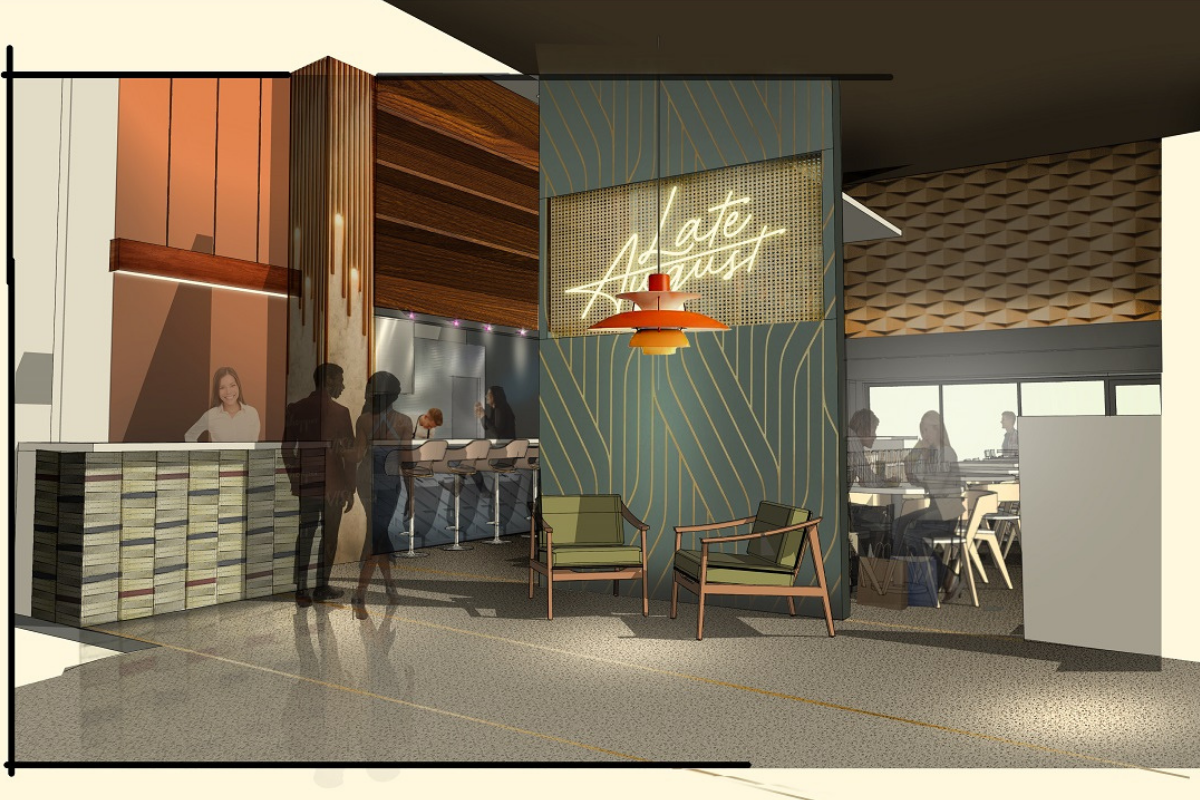 A rendition from late August opening at Ion. Courtesy photo.

Chris Williams, Executive Chef and Owner of Modern Southern Cuisine Lucilles, is working with Top Chef Season 18 candidate, Olympic athlete and James Beard Award nominee Dawn Burrell on the concept at the end of August. This spot is intended to pay homage to the history of the building, starting with the name. It’s a nod to Sears’ annual pre-Christmas catalog. The end of August offers a unique menu all around Afro-Asian cuisine Designed by Chef Burrell. Of the restaurants at Ion, this may have the most upscale atmosphere and food at the end of August. The preview booth served visually quirky and uniquely flavored dishes that were inundated with tasters trying to decipher what was being served. 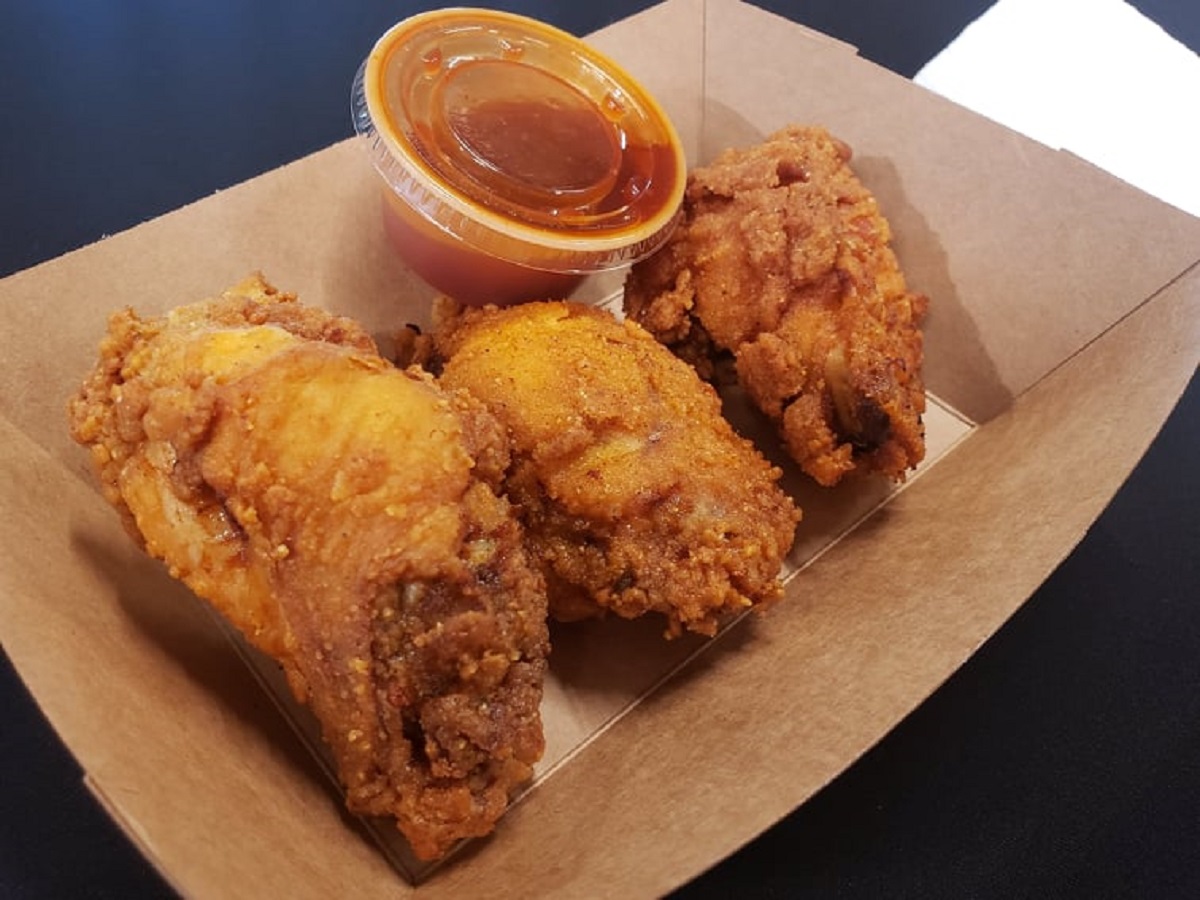 Stuff’d’s wings are filled with a range of southern-inspired flavors. Photo by Ryan Baker.

The popular food truck from Jarrod and Prisoria Rector Stuff’d takes over the old location of Shipley’s Do-Nuts opposite the Ion building. The food truck serves chicken wings loaded with ingredients that are normally served as a side dish but are instead put into the chicken before cooking. Choose Shrimp, Chicken or Pork Boudin, Macaroni and cheese, and Dirty rice. With the new stationary location, the rectors are expanding the menu smoked wings, Milkshakes, loaded french fries and more. The stuff had gotten a lot of attention at its preview table when the restaurant showcased its macaroni and cheese, as well as two types of boudin.

Ion’s restaurants don’t have regular opening hours, but keep an eye out for these new additions to Midtown’s culinary landscape.