More of President Joe Bidens Favorite ice cream has arrived in Houston. After opening his first local shop in the Heights in December 2019, Jeni’s delicious ice cream debuts his second at CITYCENTRE at 801 City and Country.

The company, which is expanding rapidly with stores across the country, was started by an ice cream maker and cookbook author Jeni Britton Bauer. One of the selling points of ice cream is the lack of synthetic flavors, colors, stabilizers and emulsifiers. The results are marketed as “uniquely smooth texture and buttercream body, with a light taste and clean finish”. 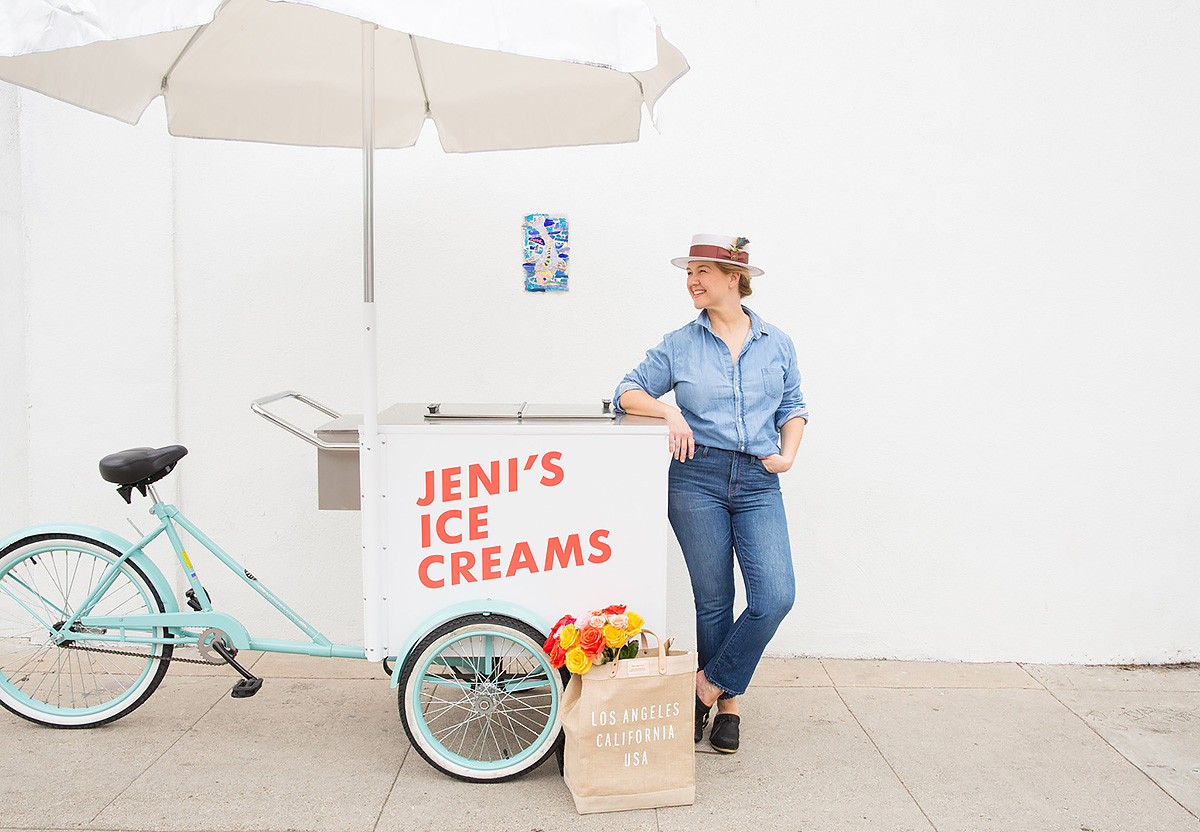 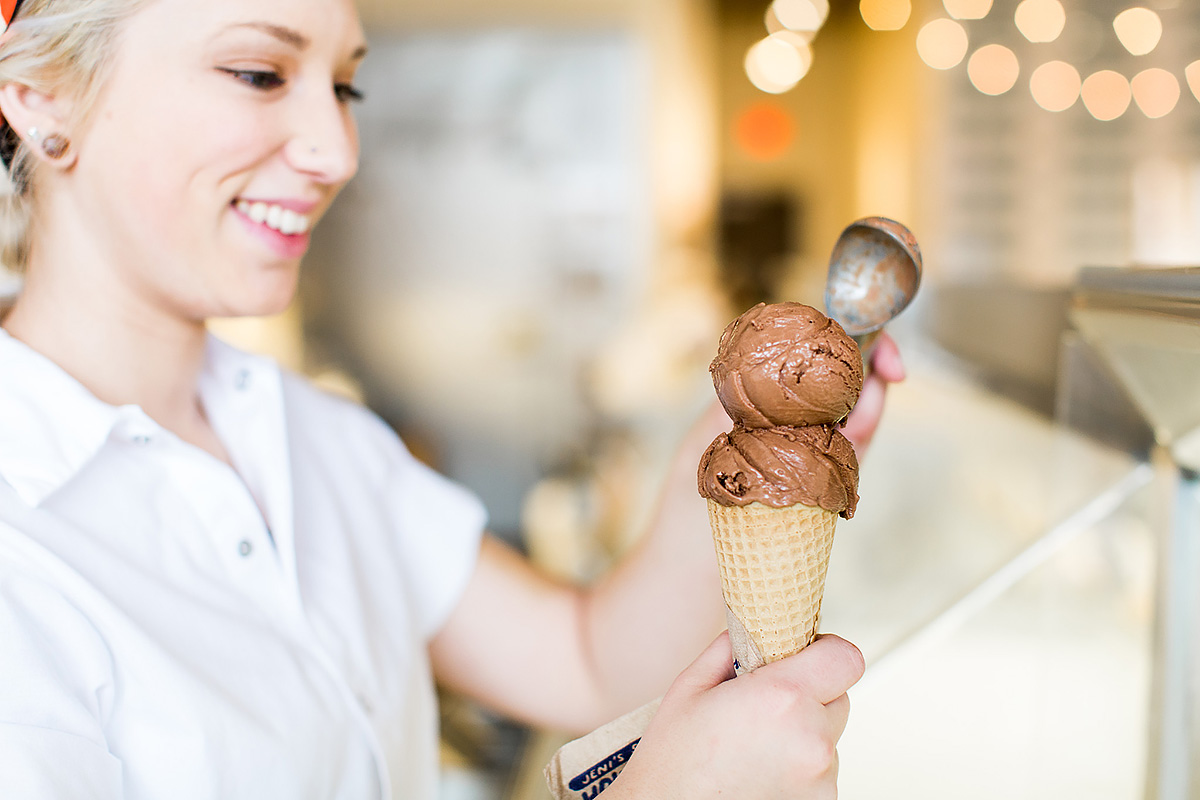 Regardless of when standing still is death, a visit to Jeni’s Splendid Ice Creams becomes a living experience thanks to the parade of flavors.

It is official: In-N-Out Burger grabs its first location in Houston