MUGSHOT: The fugitive accused of homicide is on the run, final seen in NW Houston

At around 3:30 p.m. on Monday, April 5, 2021, refugee John Johnson was involved in a shooting in the 1400 block of W. Gulf Bank Road in Houston, Texas. During the incident, Johnson allegedly shot and killed the victim, then fled in an unknown direction.

Above is a previous mug shot and another picture of John Johnson. He is described as a black male, 30 years old, approximately 6’2 ”, 205 lbs., With brown eyes and black hair. 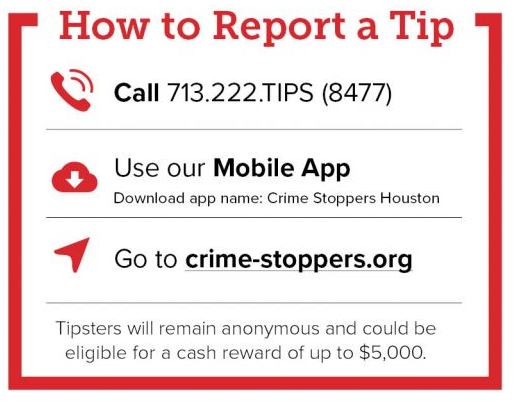 Houston restaurant weeks are a chance to present again