There is no shortage of celebrity endorsed alcohol brands on the market these days. However, Sweetens Cove Spirits Company promises a first-class taste, which is also supported by well-known sports superstars Andy Roddick and Peyton Manning. The company is presenting its bourbon on Monday August 9th in Houston at the iPic Theater at 4444 Westheimer in River Oaks in conjunction with a film festival of classic golf films. The event will benefit First Tee – Greater Houston. Founded in 2004, the organization helps improve the lives of young Houstonians by teaching qualities such as honesty, integrity and athleticism through the game of golf. 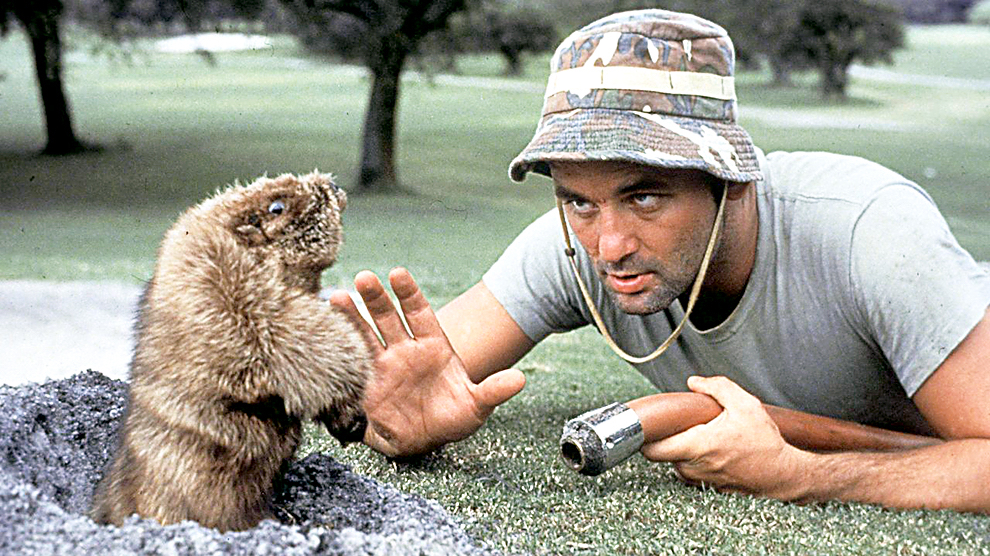 Bill Murray as Carl Spackler in Caddyshack, which is shown at the Sweetens Cove charity film festival. Courtesy photo.

The films iPic is showing for the film festival are Caddyshack, Tin Cup and Happy Gilmore. Tickets are only $ 15 and include access to the demonstration, Sweetens Cove swag, and samples of Sweetens Cove bourbon. Put on your best Argyle sweater and knee socks and you can enter the costume contest. Happy hour starts at 6:00 p.m. with the screenings at 6:20 p.m. and 7:30 p.m. Select your favorite film and the showing time online.

This recently released and hard-to-buy Tennessee Blended Straight Bourbon takes its name from the beautiful nine-hole golf course in Sequatchie Valley that Roddick and Manning co-own with the Sportcaster Jim Nantz, Co-founder of Tiff’s Treats, Tiffany Taylor and Leon Chen, and Kendra Scott CEO Tom Nolanjust to name a few. According to USA Today’s Golfweek Magazine, Sweetens Cove Golf Club is “one of the 50 best golf courses in the US”. 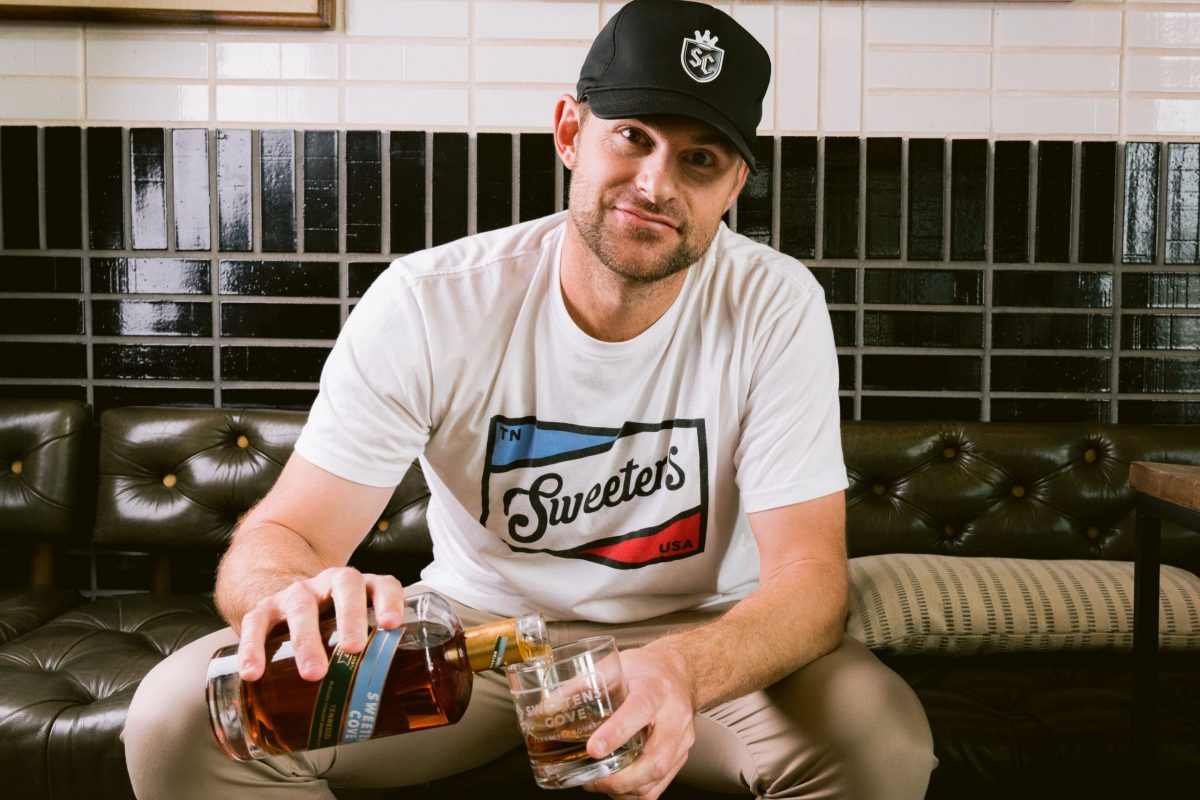 Andy Roddick pours himself a glass of Sweetens Cove. Photo by Roger Ho.

Together, the founders of Sweetens Cove Bourbon had the opportunity to purchase 100 barrels of 13-year-old Tennessee Straight Bourbon. To mix the bourbon, Roddick and Manning recruited master distiller Marianne Eaves, formerly of Brown-Forman (maker of Woodford Reserves, Jack Daniels and Old Forester) and Castle & Key Distillery.

Eaves is no stranger to the spirits scene, being Kentucky’s first female distiller and owning her own palate and bourbon education subscription service called Eaves Blind. She also grew up not far from Sweetens Cove Golf Club. Despite its introduction during the pandemic, the bourbon was successfully distributed in two states, Tennessee and Georgia, where demand was so great that over 13,000 bottles sold out as of May 2020.

The new 2021 release was distilled and matured in Tennessee. Eaves mixed it up in central Texas, however. According to company officials, the end result is “a 113.7 percent blend of 4, 6, and 16 year old Tennessee Straight Bourbon at cask strength that sells for $ 200 a bottle.”

You can get your hands on any of the 2021 release’s 50,000 bottles across the Lone Star State as well as Colorado. The company plans future grants in Louisiana, Tennessee, Kentucky and Georgia.