As this shot from a previous indie chef event shows, chefs really know how to have more fun. Photo by Kirsten Gilliam.

It’s another example of COVID ruining everything. Commune, a cooking festival originally scheduled for two weeks this summer, has been postponed to March 2022 due to concerns about the increase in COVID-19 cases. Instead, the festival will be reduced to a three-day preview event taking place August 26-29 at the Heights House Hotel.

The events are organized by the Indie chefs community, an organization led by The Pass & Provisions and Bernadine’s Alum Grover Smith and Brett Cooper the Michelin-starred Aster in San Francisco (sadly, like The Pass and Bernadine’s, now closed).

That news isn’t necessarily all bad, however. The shorter version still looks fun, and now Houston is getting two cooking festivals instead of one. All events take place outdoors and equipment is brought to tackle Houston’s famous August heat. In addition, the seating was reconfigured to allow individual tables for individual groups. Tickets for tables with two, four, six or eight seats are now available. The only common seating will be for those attending alone. 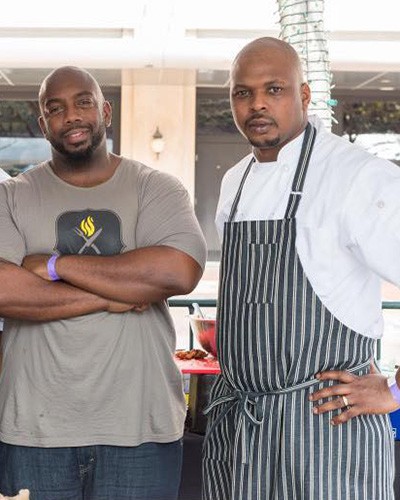 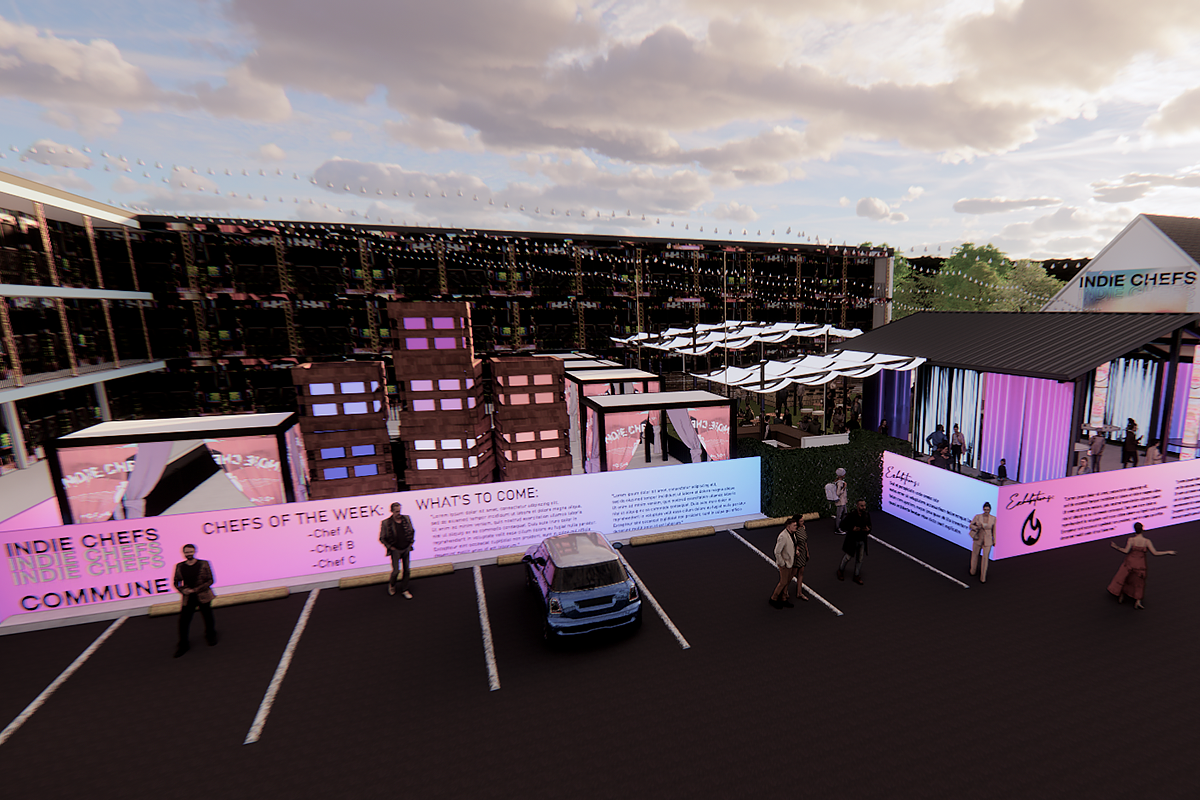 This rendering by the Gin Design Group in Houston shows how the Heights House Hotel is being redesigned for the COMMUNE event.

(There are no events listed for Saturday, August 28th.)

With so many talents on display, so many outside chefs to meet, and so many fascinating, rarely seen dishes to try, it’s a fair bet that this mini version of the COMMUNE festival will make the full version next year an eagerly awaited “anti-festival”. It also looks like it honors the organizer’s description of this original event: “Anti-food festival; one who is fair, gives something back to the community, works for social justice and works to address systemic problems in the hotel industry. “

The full explanation from the organizers of COMMUNE regarding the delay of the entire series of events can be found below.

We have decided to offer COMMUNE this summer in a two-week package with 200+ chefs. Unmasked, vaccinated participants and staff – the reunion we have all been waiting for since last March. But the COVID climate has changed significantly since COMMUNE was founded and in the last week we have seen the number of cases and the number of hospital admissions have increased rapidly.

Given our values ​​and those of our community, we cannot in good faith ask hundreds of cooks and thousands of you to get on cars and planes in a month. We cannot predict where we will be as a state or even as a country by then, but we know that we are not ready to risk the health of others.

We want to get this thing right. What does that mean?

We’re scaling this back down – it’s still going to be an all-star lineup of talent and an all-outdoor fun restaurant. Only three days instead of two weeks; two dozen cooks, not two hundred. For now…

In March 2022 we will do COMMUNE as planned. 200+ chefs, two weeks in downtown Houston. We are committed to supporting this city and its restaurant scene, which we value very much. We made a promise to all of you too, and we intend to deliver. With intent, an innate sense of hospitality, and a little extra thought and care, we’re confident we still can.

Those who have already purchased tickets have the right of first refusal to keep them for this three-day, intimate experience known as the COMMUNE preview, keep their ticket for the actual COMMUNE in 2022, or receive a refund. We have a limited number of places available online for the COMMUNE Preview, which runs on August 26, 27 and 29, 2021. All events take place in an area of ​​7,500 m² outdoors with limited seating and in compliance with all local guidelines.

That said, a lot can change in a short space of time, as we all learned over the past year. When the tide rises again, we will make a decision that prioritizes the safety of employees, talent, guests, and our larger community. We are happy that you are navigating with us and we look forward to taking these lemons and making lemonade. What’s better than an anti-food festival? Two. Let’s do this, Houston.

20 issues to do in Houston this week of August 16

WATCH: Supervisor shot useless throughout a grocery theft in NW Houston, suspects on the run